This is a blog to prepare you for Student Startup 2019 Tags: startup, student startup, pitching

Thinking of a great idea is quite hard, but at Student Startup you have to convince others about the ‘greatness’ of your idea as well. That's a toughie! In many fields the task of bringing an idea to someone with the power to do something with it is called a pitch. In this blog we’ll give you some tips & tricks to deliver the best pitch possible. It all starts with the following 5 steps. 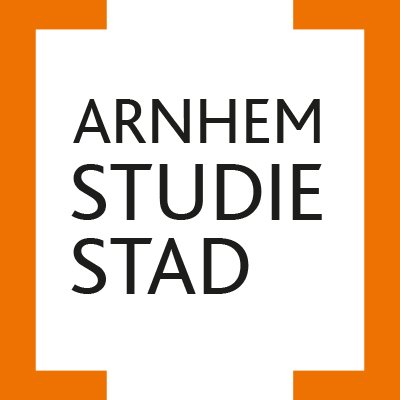 Step 1: Create and refine the idea

By definition, an interesting idea takes a novel or creative approach to doing something, whereas a good idea is not just creative, but actually improves on a meaningful quality or attribute, in a way that can be practically applied to the project.

So until the concepts and hard parts are fleshed out enough to demonstrate that the spirit of an idea is matched with specifics, the idea doesn’t have much of a foundation. People can dismiss it quickly just by asking 2 or 3 basic questions. Always remember that moving from an interesting but vague idea, to specific and actionable is the difficult part of creation and invention.

Most of the time it’s not worth pitching an idea until you’re able to answer some of the basic pragmatic questions about it, such as: What problem does this solve? What evidence is there that the problem is real, and important enough to solve? What are the toughest logistical challenges implied by the idea, and how will (or would) you solve them? What makes you the right team to solve it? Why should this problem be solved now? Etcetera.

Step 2: What is the scope of the idea

The bigger the idea, the more involved the pitch. To convince some CEO of a big company to start a new million dollar project will take more effort than convincing your best friend to loan you his pen.

When you’ve identified the scope of your idea, do some research on how others pitching ideas of similar scope went about it. You’re probably not the first person to pitch something of the scope you’re pitching, so go find out what other people did, and what kind of success they had. Learn from their mistakes. Do your homework: know some of the basic strategies, or industry expectations for the kind of pitch your doing.

Step 3: The structure of the pitch

Formulate 2 levels of depth to pitching your idea: 5 seconds and 5 minutes. The 5 seconds version, also known as the elevator pitch, is the most concise single sentence formulation of whatever your idea is. Refine, refine, refine your thinking until you can say something intelligent and interesting in a short sentence. “My idea? It’s a way to make car engines twice as efficient, and 5 times as powerful.” This can be done for any idea: never allow yourself to believe your thing is so complicated and amazing that it’s impossible to explain in a sentence.

Practice it on your team members and coach, by doing the 5 second version, then answering their questions, and then asking your coach to help you refine the 5 second version again. The 5 minute version should grow naturally out of the 5 second version. There’s enough time to talk about how you’ll achieve what you described in 5 seconds, or provide specifics of the 2 or 3 most significant things about how the effect described in the 5 second pitch will be achieved. Provide the next level of detail down, adding in just enough interesting detail that the listener can get a clearer picture of your idea, and gain a deeper and more nuanced understanding of what you’re proposing.

Get out of the building and go find smart people you know to give you feedback. Ask them to pretend they are the jury. Then go through your pitch, responding to their questions (or ignoring their laughter). You won’t always get the feedback you want, but you’ll sharpen both your idea, and the way you talk about it.

From your pitch tests, develop a list of questions you expect to be asked during the pitch, and be prepared to answer them.

If you’ve prepared well, have a good idea that you truly believe in, and manage not to get too nervous, most of the work is in the hand of the jury. Be calm, be direct, state your case, and then listen. Like any kind of public speaking type situation, the more often you do it, the more comfortable it will become. But there isn’t much magic to the actual pitch. 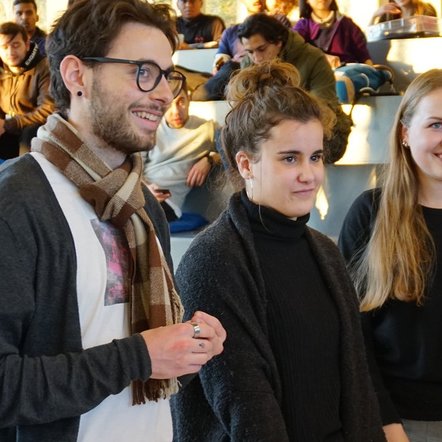